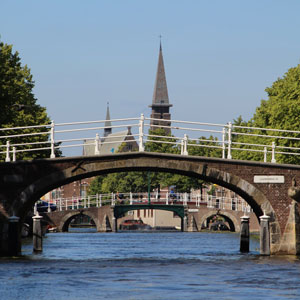 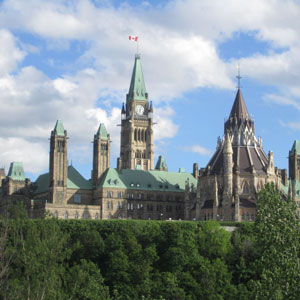 The support of the Legal Defence Fund enables CCCC to intervene in legal cases that involve or affect our members. An intervener does not take sides, but rather shares an expert perspective to help the court understand the potential impact of its decision. Intervening allows CCCC to represent the interests of our members before the courts.