Why Do Societies Die and Other Questions: Lessons for avoiding disastrous decisions 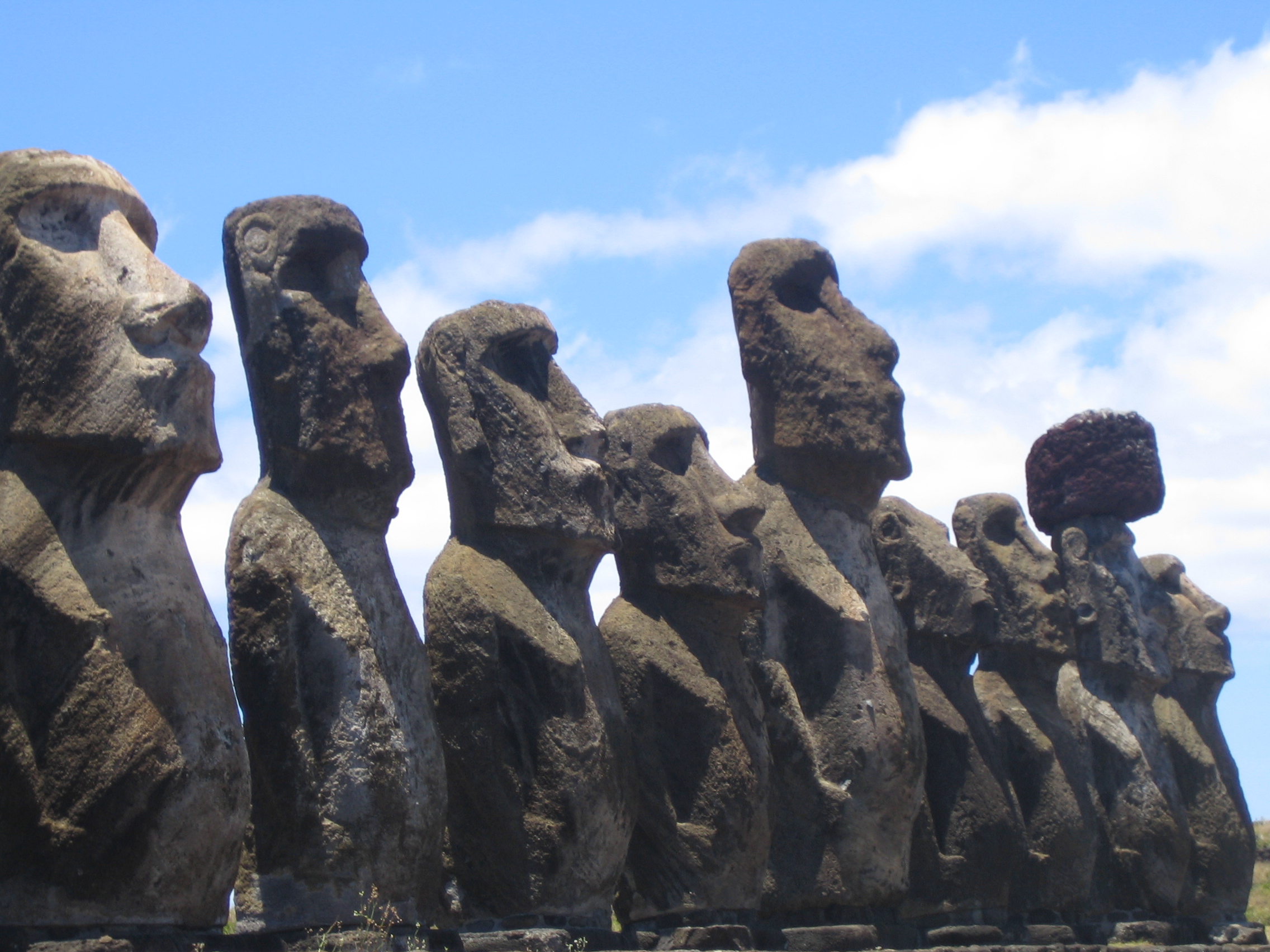 What happened on Easter Island and Pitcairn Island? Why are there no more Mayans and why did the Vikings die out in Greenland? Why do the Dominican Republic and Haiti share the same island but in such different circumstances? What is the real story behind the genocide in Rwanda? These are the questions Jared Diamond asks in Collapse: How societies choose to fail or succeed

Diamond says the factors that contribute to poor decision making are: